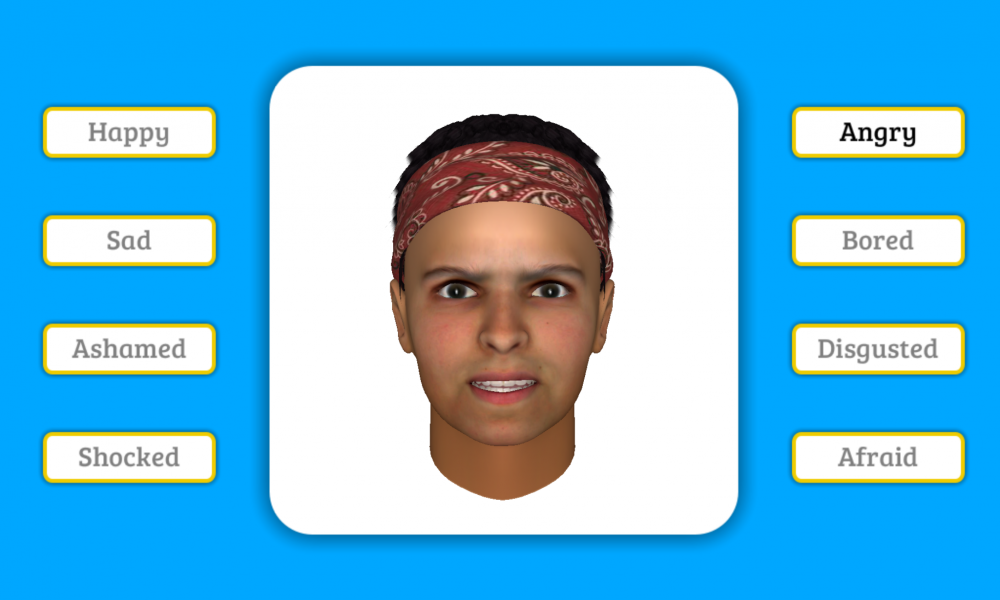 Face Games for Autism is a more systematic version of the All Smiles and Odd Face Out apps I wrote for Android/iOS a few years ago.

It’s being developed for ASD students with a very wide range of capabilities. The first iOS version is in the app store. Thanks to all who provided feedback.
In the next update I’m tidying up the reports section to show mistakes first, adding an option to remove sliding transitions and working on increasing the speed on older iPads. Will work on other requests in the following update.

The first Android version is also finished, but testing takes a lot longer due to the variety of devices and I won’t be uploading it to the store until Summer.