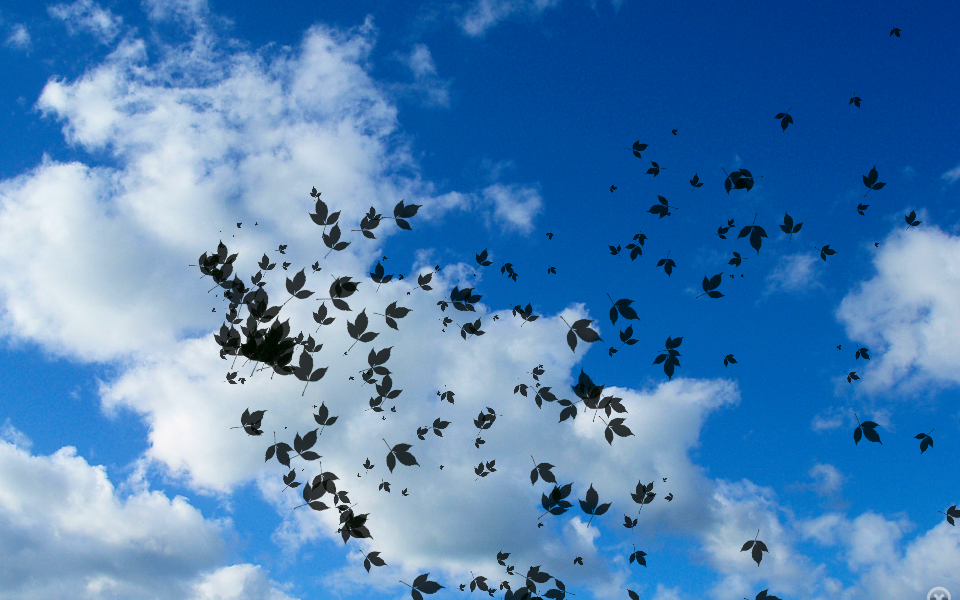 Holding its own on iPad I guess – though ranking is a reflection of generally low interest in music games as much as anything! 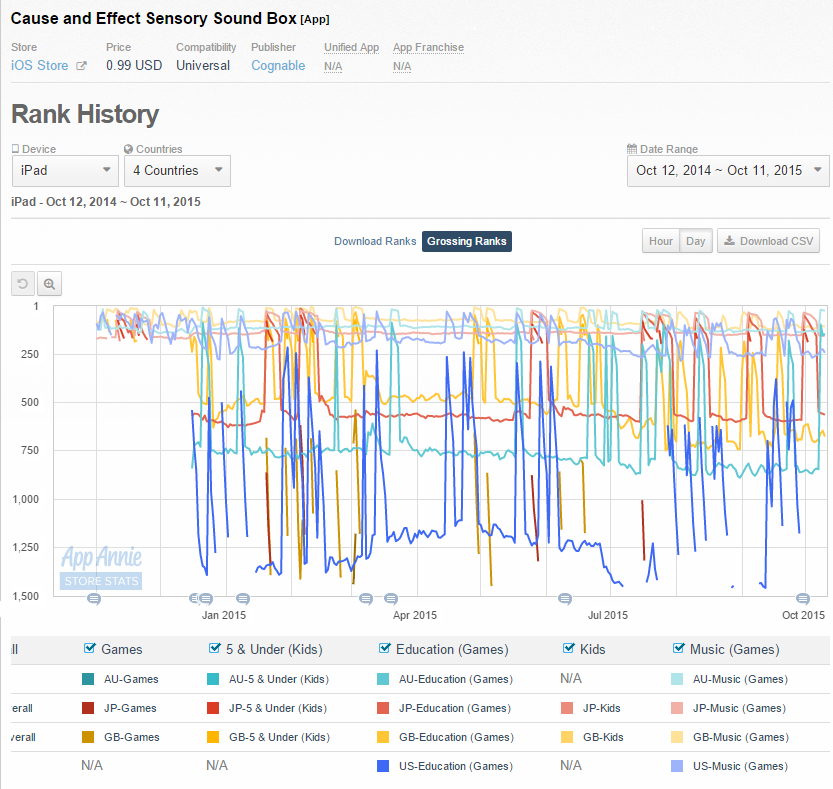 Hope to release a version for Android and Fire devices soon – but have very little time at the moment.